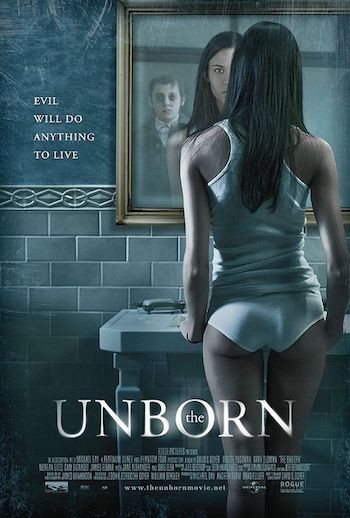 Story: While babysitting a boy and his baby brother, Casey Beldon has a dreadful nightmare involving a weird dog and an evil child, and she tells her best friend Romy over the phone. Casey is haunted by this boy, and when she goes to the ophthalmologist, he asks if she has a twin brother or sister. She asks her father and discovers that her mother lost a son that died in the womb. Casey suspects that she is haunted by the spirit of her brother. She finds a letter addressed to a woman called Sofi Kozma and a creepy picture at home that belonged to her mother. She goes with Romy to a retirement home to meet Sofi, a survivor of the experiments during the Holocaust. But Sofi tells Casey that she had never met her mother and later calls Casey to tell her she is in great danger. 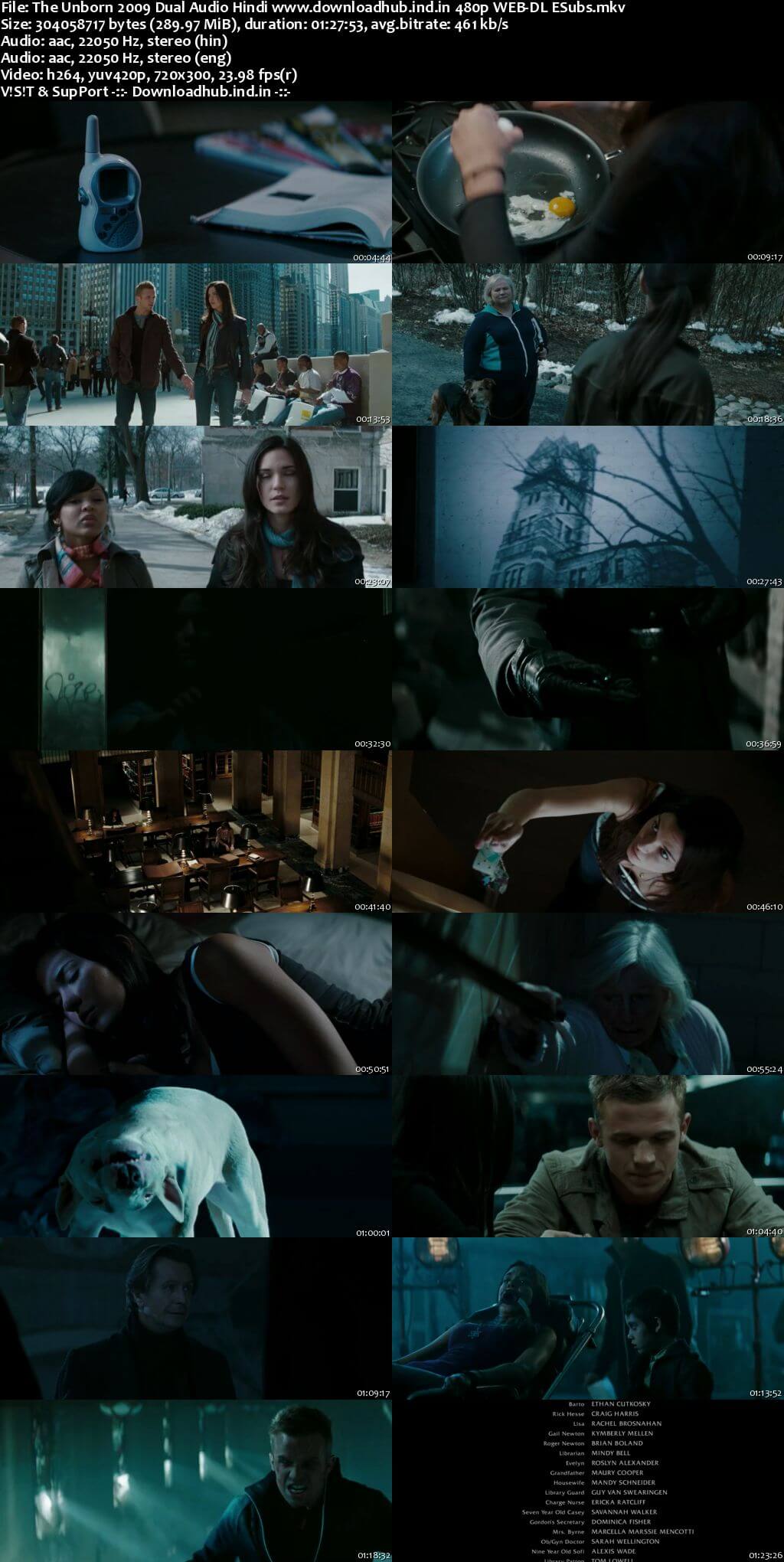