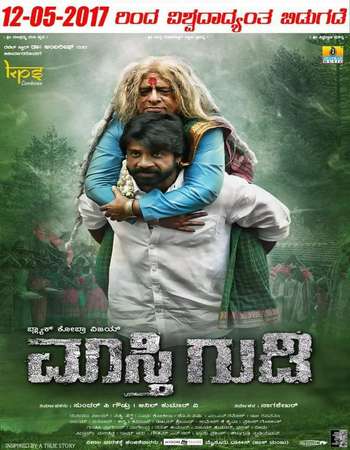 Story: Masti Gudi is a 2017 Indian Kannada-language action film directed by Nagshekar, starring Duniya Vijay who is also credited for the film’s story, Kriti Kharbanda and Amulya in lead roles. On 7 November 2016, actors Anil Kumar and Raghava Uday drowned when they took a 60-feet plunge from a chopper while shooting film’s climax. A rescue motorboat scheduled to pull the actors out of the water did not start, resulting in immediate drowning of both the actors 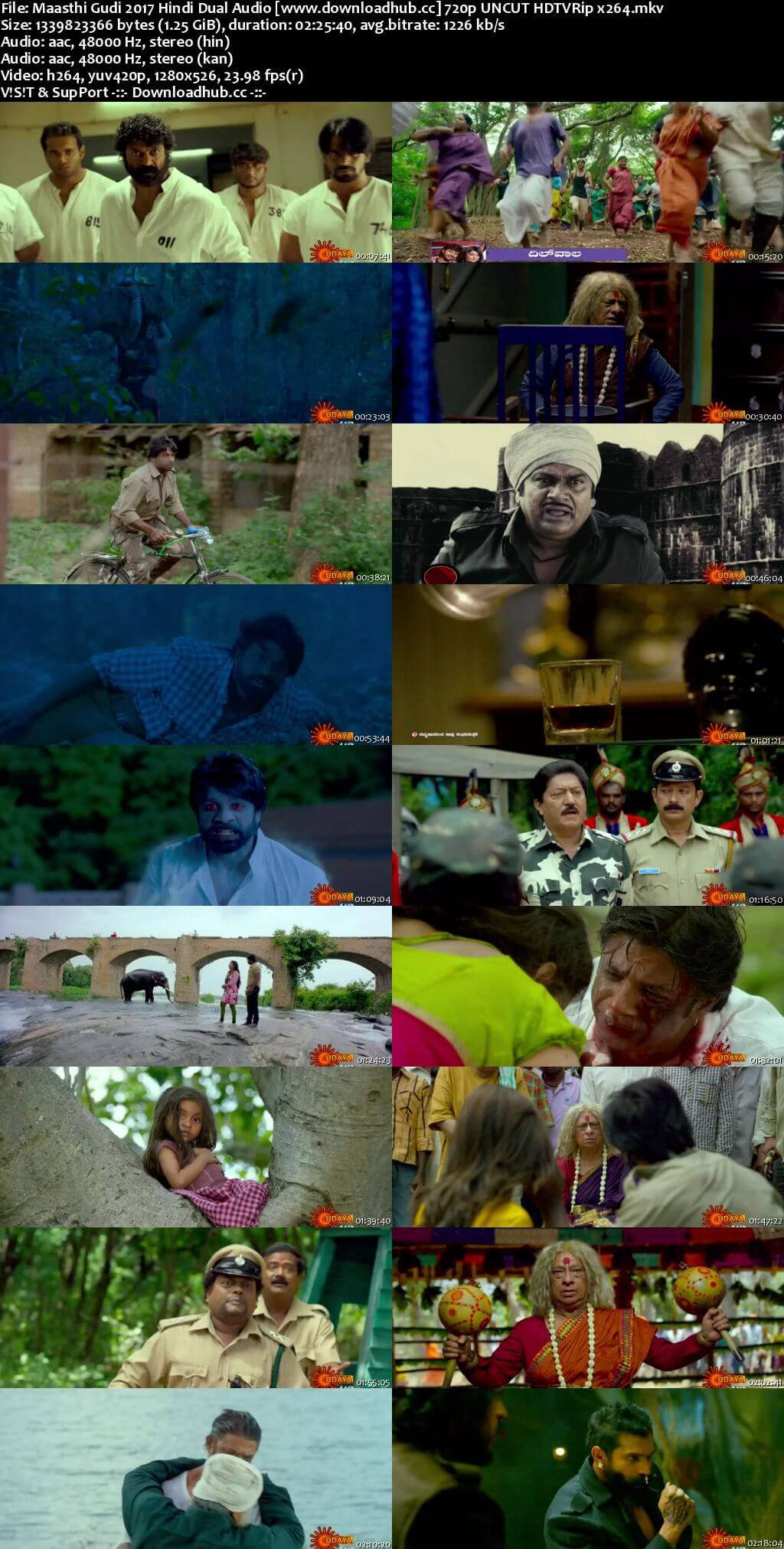