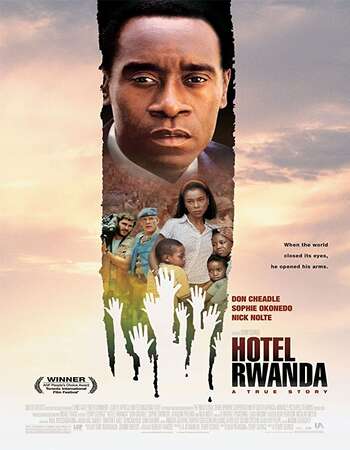 Story: 1994. In Rwanda, the classification of the native population into Hutus and Tutsis, arbitrarily done by the colonial Belgians, is now ingrained within Rwandan mentality despite the Rwandan independence. Despite the Belgians having placed the Tutsis in a higher position during the Belgian rule, they have placed the majority Hutus in power after independence. Paul Rusesabagina, a Hutu married to a Tutsi, Tatiana Rusesabagina, is the House Manager of the Hotel Des Milles Collines in Kigali. The Milles Collines, owned by Sabena (the national airline of Belgium), is a four-star hotel catering primarily to wealthy white westerners. Paul, who knows how to work the system to run the hotel effectively for its guests and for Sabena, is proud that most of the Caucasians who he meets in this professional capacity treat him with respect. After a specific incident, the relative calm between the Tutsi guerrillas and government-backed Hutu militia takes a turn. Paul’s thought that the native … 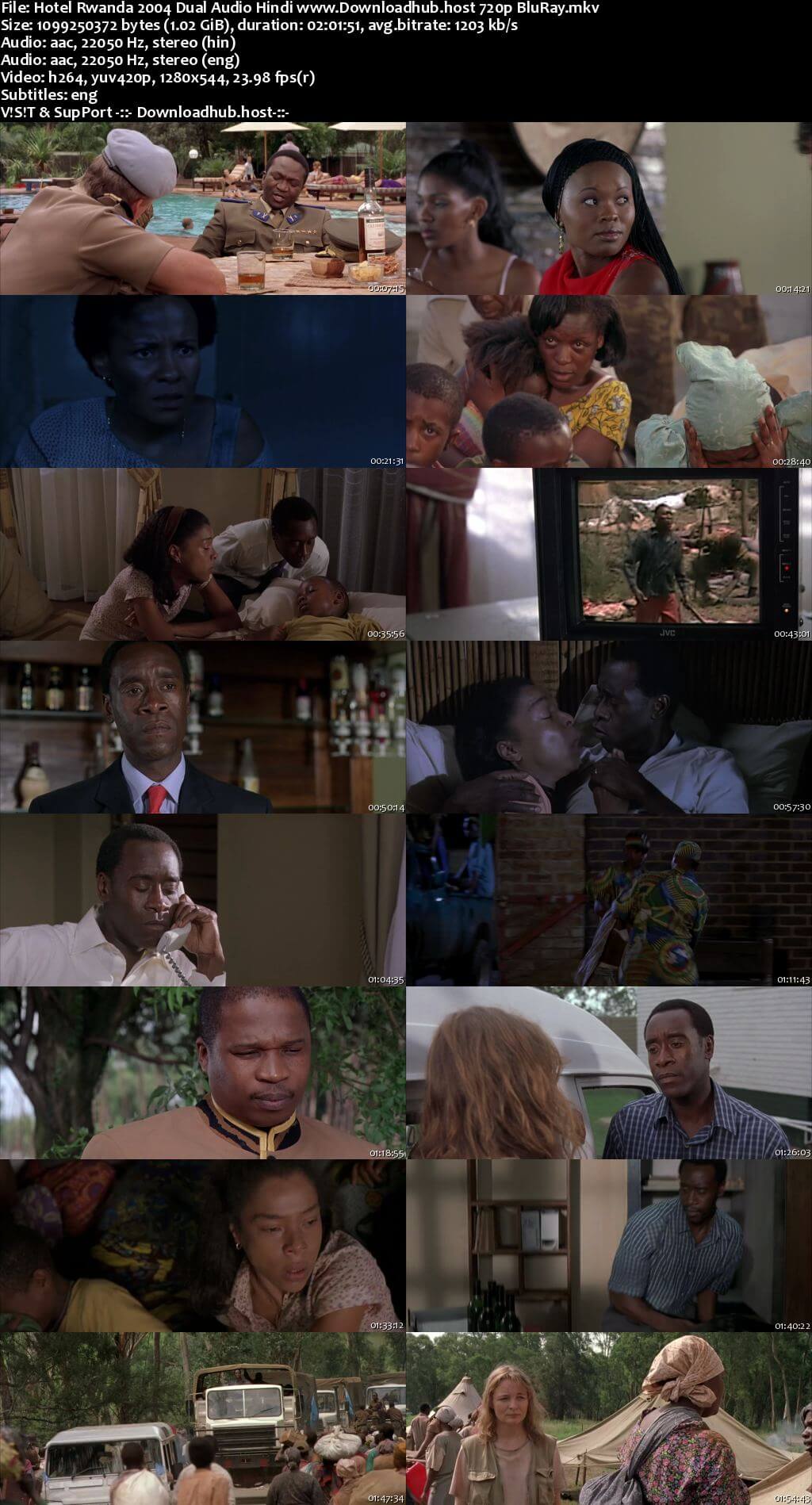