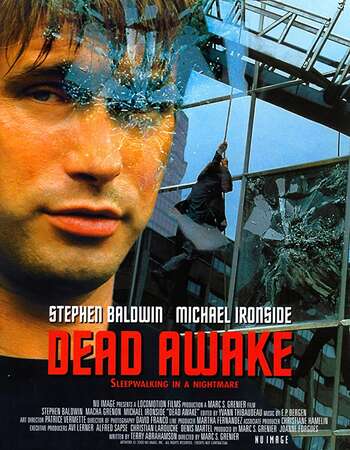 Story: An insomniac wanders the streets at night and ends up at a local deli where life’s losers appear to end up, including a nice, although slightly lost young woman and a slightly deranged, apparently homeless man, and a untalkative, dysfunctional cop hangout. On one of the late night forays, the insomniac witnesses a murder. When he tries to report, there is no sign of the murder, but the cops become convinced he is the killer. But wait, that is not the weird part. It seems that the insomniac has a girl friend, who doesn’t have a clue that he gets up at night and wanders the city, and a personal assistant, who knows all about his exploits. But it only gets weirder from there as the cops uncover that the murdered man is connected to the man’s girl friend.