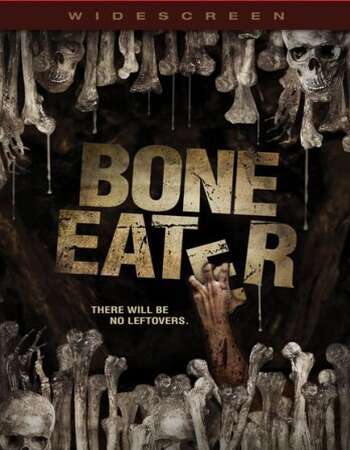 Story: In Sweet Water, the ambitious entrepreneur Dick Krantz is constructing a resort in the middle of the desert under the protest of the Katonahs. When three workers find some Indian relics and bones in a ditch in the site, they accidentally release the giant skeleton like creature known as Bone Eater and their bones are devoured by the monster. The half-breed Sheriff Steve Evans a.k.a. Running Wolf is in charge of the investigation of the disappearance of the workers, being pressed by Krantz to arrest the protesters. But the Bone Eater attacks and kills other locals, while Chief Storm Cloud seeks an ancient Tomahawk capable of destroying the evil creature.